SeaWorld Is Being Investigated For Its Response To 'Blackfish' 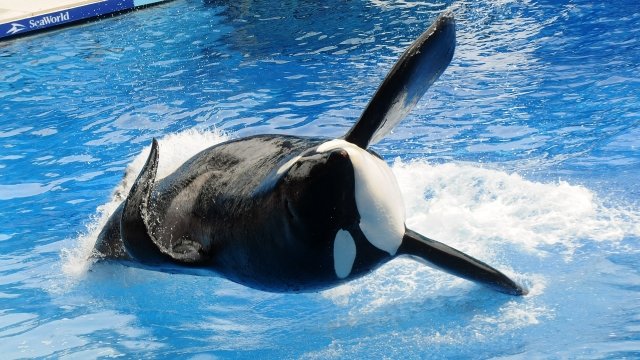 SMS
SeaWorld Is Being Investigated For Its Response To 'Blackfish'
By Grant Suneson
By Grant Suneson
June 24, 2017
Two government agencies have subpoenaed SeaWorld officials about how they responded to the fallout from the "Blackfish" documentary.
SHOW TRANSCRIPT

SeaWorld took a massive public relations and financial hit after the documentary "Blackfish" came out. And apparently, the fallout is still happening.

The Securities and Exchange Commission and the Department of Justice subpoenaed the theme park for statements made about the impact of "Blackfish."

The documentary features former employees accusing SeaWorld of mistreating its orcas. The summer after the film was broadcast on CNN, SeaWorld's stock price dropped significantly, and it hasn't rebounded. 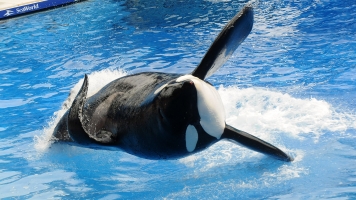 Investors are already suing SeaWorld, saying the park's leaders "knew or were reckless in not knowing that 'Blackfish' was impacting SeaWorld's business."

SeaWorld initially downplayed the film's impact, then pushed back against it, saying it was propaganda. But it later changed its tune. The company says the orcas it has in captivity now will be its last.