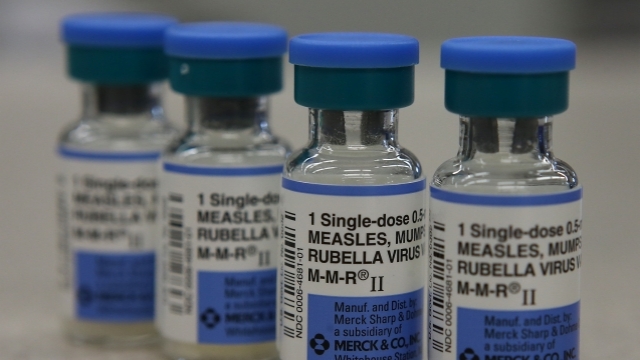 SMS
Hundreds Of Kids Without Vaccinations Kept Home From School In Seattle
By Meg Hilling
By Meg Hilling
January 9, 2020
Hundreds of Seattle Public Schools students were not allowed to return to class without proof they have received the measles vaccine.
SHOW TRANSCRIPT

Over the break, the school district sent a letter to nearly 2,300 students informing them they had to comply with a new state vaccination law prior to returning. The law was passed last year after a large measles outbreak in Washington and went into effect in July. It prohibits vaccine exemptions based on personal preference, but does allow religious and medical exemptions.

Seattle Public Schools is offering a free vaccination clinic to help families comply with the requirement.