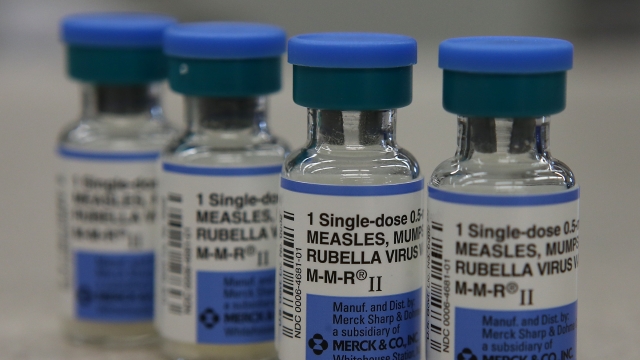 SMS
Seattle School Officials Require Students To Be Vaccinated
By Meg Hilling
By Meg Hilling
December 30, 2019
The announcement came amid a number of measles outbreaks across the U.S.
SHOW TRANSCRIPT

Amid a handful of measles outbreaks nationwide, Seattle Public School officials say students shouldn't come back to school after winter break if they don't have state-required vaccinations.

The announcement was sent in a letter to nearly 2,300 students in the district. It asks them to come with updated medical records proving they got the mandatory vaccinations.

The Washington State Department of Health said — as of Nov. 21 — at least 87 cases of the measles had been reported there. And although the state does allow religious and medical exemptions from vaccines, a law that went into effect in July doesn't let people forgo vaccinations because of personal preference.