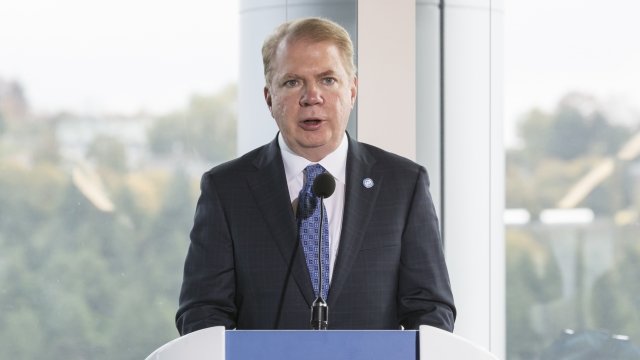 Seattle's Mayor Ed Murray has resigned after he was accused of sexual abuse — again.

Murray's cousin told The Seattle Times that Murray forced him into sex when he was a teenager in the 1970s. He is the fifth person to publicly accuse Murray of child sex abuse.

In 1984, an Oregon Child Protective Services caseworker determined that Murray abused a child in the foster system, though no criminal charges were filed.

Murray issued a statement saying: "While the allegations against me are not true, it is important that my personal issues do not affect the ability of our City government to conduct the public’s business." 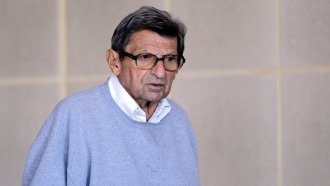 Murray will be replaced by City Council President Bruce Harrell. Harrell said he will decide within five days whether to serve the rest of the term — which ends Dec. 31 — or have the city council vote to install a different council member as acting mayor.

Murray ended his re-election campaign in May after some earlier allegations surfaced. Despite calls for his resignation, Murray decided to stay on.

Before the most recent accusation, several Seattle politicians, including most of the city council and mayoral candidate Jenny Durkan, supported Murray's ambition to remain in office.

But Durkan has changed her tune, saying "it's clear that it is in everybody's best interest for him to resign." Durkan appears to be the front-runner in the 2017 mayoral election.