Sears Gets Another $200 Million Bailout From Its CEO 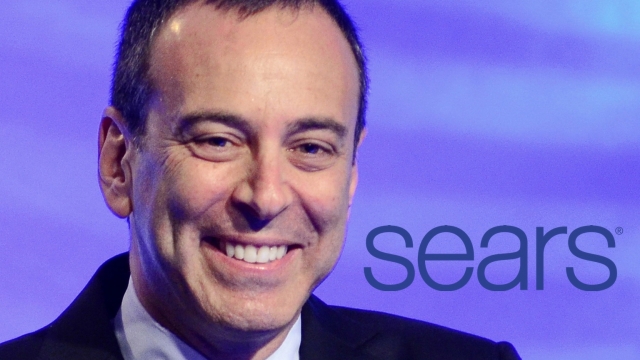 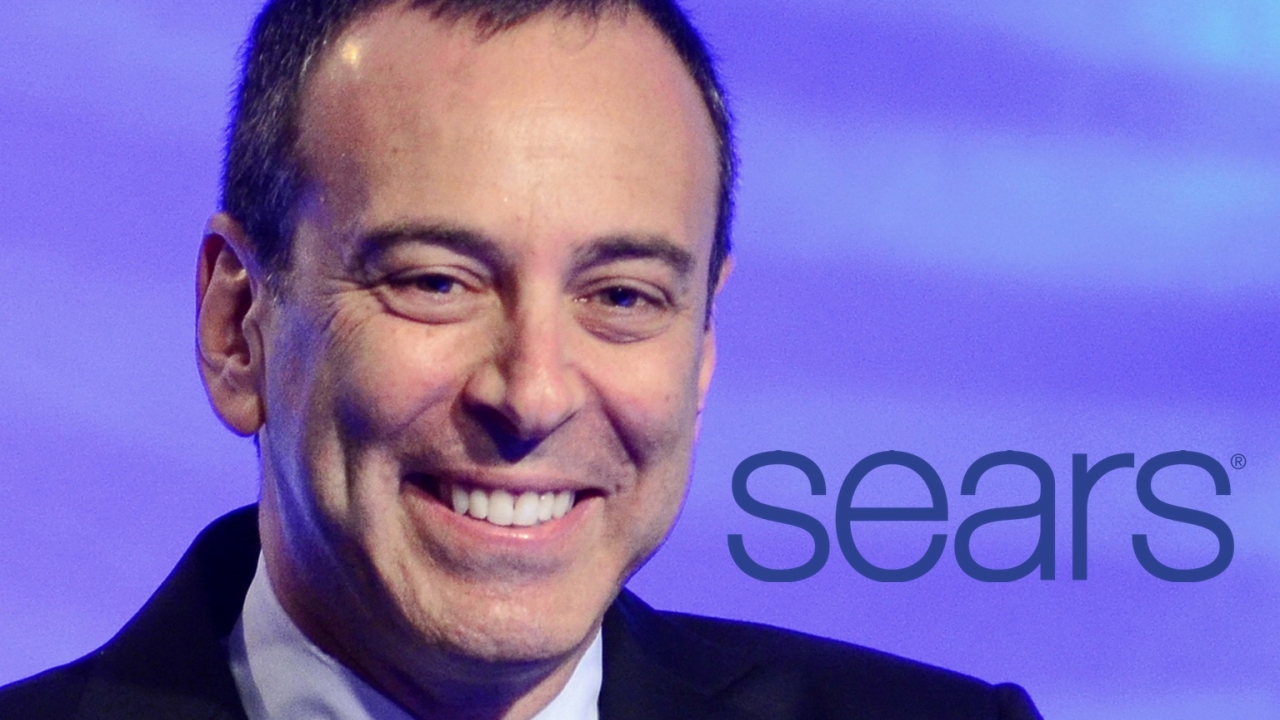 By Matt Picht
By Matt Picht
December 29, 2016
Sears Holdings CEO Eddie Lampert has given the troubled company another $200 million of credit.
SHOW TRANSCRIPT

The head of Sears is reaching into his own pockets yet again to try and keep the floundering business afloat.

Sears Holdings Corp., which owns both the Sears and Kmart retail chains, announced it's getting a letter of credit worth $200 million via the hedge fund of Sears Holdings CEO Eddie Lampert. The credit can be extended out to $500 million with the lender's approval.

It's not exactly a pure cash infusion, but the letter will guarantee Sears can pay back some of its debts. The company says that will free up other assets to fund its operations. 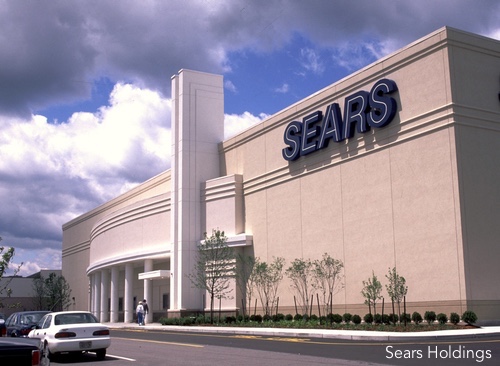 And the CEO's deep pockets are about the only thing Sears has going for it right now. The company reported a $748 million net loss last quarter, and said sales are dropping at both Sears and Kmart stores. It's now lost almost $10 billion since 2010.

According to Business Insider, the company plans to close 30 more Sears and Kmart stores around the country in early 2017, leaving it with less that 1,500 open stores. That's down from the more than 3,500 store Sears Holdings had open in 2011.