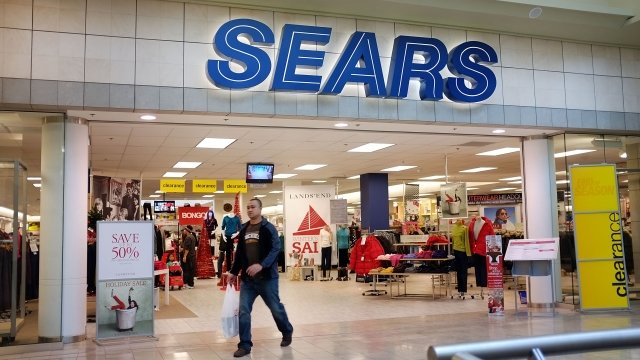 On Monday, Sears became the latest retailer to file for Chapter 11 bankruptcy this year.

Sears has filed for bankruptcy after more than 100 years in business.

Sears Holdings, which is the parent company of both Sears and Kmart, announced the news Monday — the same day it was due to make a $134 million debt payment.

As Newsy previously reported, the once-successful retailer hasn't exactly been in a position to pay it back. It hasn't turned a profit since 2010 and has been losing stores and customers for years.

At last count, there are fewer than 900 Sears and Kmart stores still operating. In order to stay in business, Sears said it plans to close at least 142 unprofitable locations soon — that's on top of almost 50 other previously announced store closings.

As part of the bankruptcy filing, Chairman Eddie Lampert resigned as CEO. The retail chain is now being run by three of its top executives.