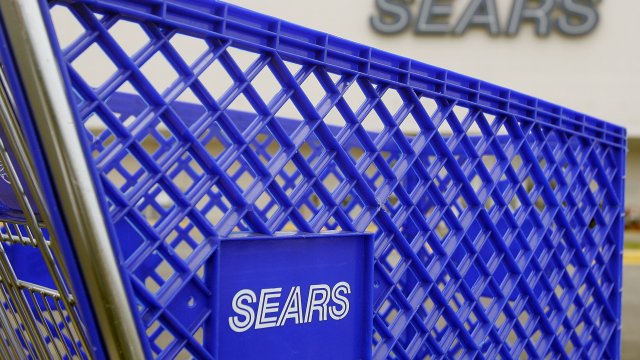 A hedge fund owned by Sears chairman and former CEO Eddie Lampert has officially won a bankruptcy auction that will let some of the company's remaining stores stay open.

On Thursday, Sears Holdings Corporation announced ESL Investments, Inc. as the winning bidder. Pending court approval, ESL will get virtually all of the company's remaining assets for a whopping $5.2 billion.

Those assets include 425 stores. And if all goes according to plan, Sears says the sale will save 45,000 jobs.

The board of directors' restructuring committee said in a press release, "We are pleased to have reached a deal that would provide a path for Sears to emerge from the chapter 11 process."

Sears announced it was filing for bankruptcy last year, the same day it was due to make a $134 million debt payment. The once-successful retailer hasn't exactly been in a position to pay that back. It hasn't turned a profit since 2010 and has been losing stores and customers for years.

A hearing to approve the sale is currently scheduled for Feb. 1. Sears says it expects to close the transaction around a week later.