Sears Isn't Doing Too Well — But It Could Get Some Help 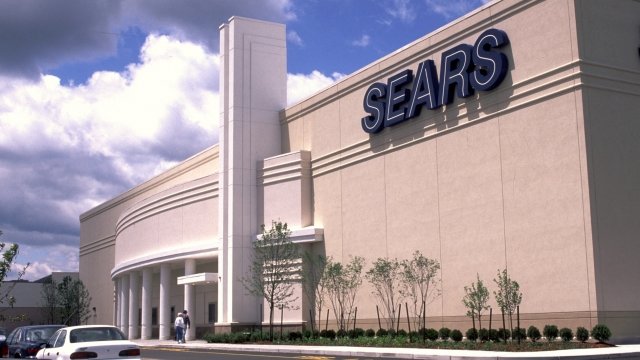 Struggling department store chain Sears could be getting a little help.

A hedge fund owned by Sears CEO Eddie Lampert offered to buy the store's Kenmore brand, as well as some other assets that have been on the market for about two years.

In an offer letter, Lampert said the purchase would help the company financially.

Sears hasn't been profitable in almost a decade — it has reportedly lost around $10.8 billion since 2010. The retailer has closed stores and cut costs in recent years in an effort to stay afloat.

Lampert also offered to buy the company's home service and parts businesses. He valued those entities at $500 million but didn't say what Kenmore was worth.