The Search For Missing Flight MH370 Will End May 29 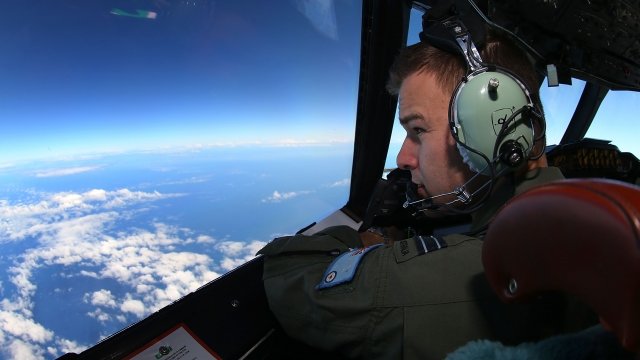 SMS
The Search For Missing Flight MH370 Will End May 29
By Ethan Weston
By Ethan Weston
May 23, 2018
The plane vanished in 2014 while flying from Kuala Lumpur to Beijing.
SHOW TRANSCRIPT

The search for flight MH370 is coming to an end after more than four years. And it seems likely the plane's disappearance will remain a mystery.

The Malaysian government gave Ocean Infinity, the company in charge of the search, until May 29 to hunt for the plane. The country's transport minister said Wednesday it wouldn't extend the search after that.

Ocean Infinity took over the search after a joint mission from Malaysia, China and Australia was called off in January 2017.

The flight disappeared in 2014 with 239 people on board. No trace of the jet has been found by searchers, though parts of it have washed up in Africa or on nearby islands.