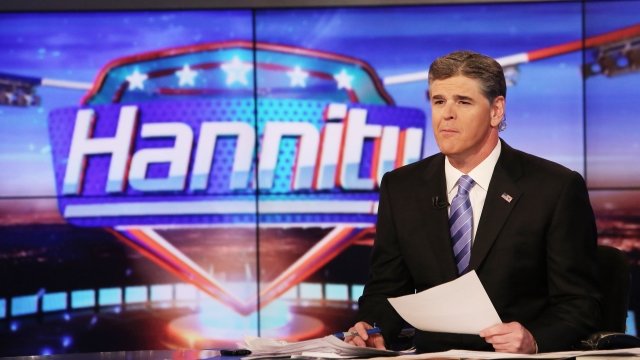 Hannity's supporters and opponents alike were quick to suggest there was a conspiracy afoot, and those rumors haven't stopped swirling since.

Some Hannity fans were quick to assume it was the "deep state" trying to silence the outspoken talk show host.

Twitter Released An Update On Its Investigation Into The 2016 Election

Twitter says it will continue cooperating with congressional investigators.

And some think Hannity simply deleted the account himself, either for attention or by accident.

Neither Hannity nor Twitter has released an explanation for the downtime, though Hannity did tweet Saturday night, "Can't get rid of me that easy."