Diddy Wants A Shot At Buying The Carolina Panthers 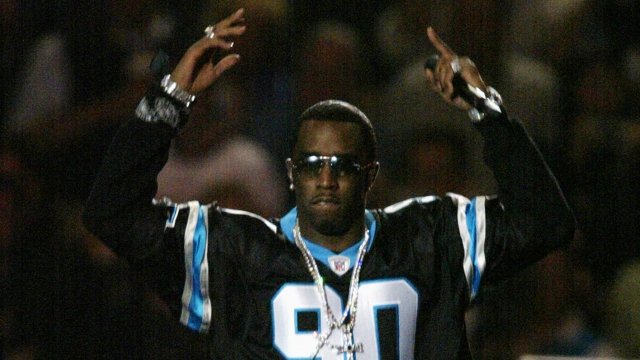 The current owner said he will sell the team after news broke he's being investigated by the NFL for misconduct.

Based on his Instagram post Sunday, Combs seems to be motivated by the chance to be the only African-American majority owner in the league.

Combs said if he does buy the team, he'd put Colin Kaepernick in the running to be the Panthers' starting quarterback.