Marine Mammals In California Are Falling Victim To Brain-Rotting Toxin 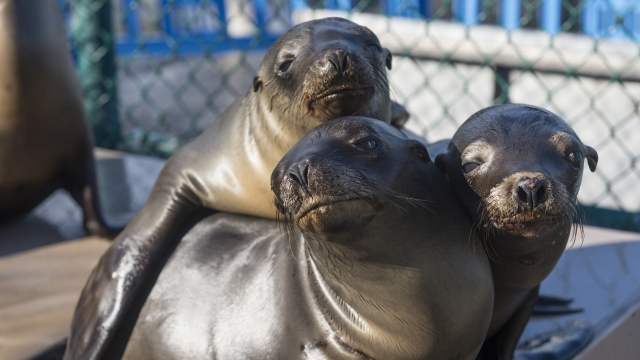 It hasn't been a good year for creatures that live in the ocean. Huge coral bleachings, mass whale strandings and now, brain-damaging algae.

Sea lions off the coast of California are dying from domoic acid poisoning caused by consuming fish or muscles that have been eating the toxic algae.

The neurotoxin destroys parts of the animals' brains until they don't even know how to find food or avoid predators.

Most years, conservationists might see one death from the illness. But in just the past three weeks, at least 14 sea lions have died from the poisoning. One rescue group says they've picked up at least 33 animals showing symptoms this month. Pregnant sea lions are the most vulnerable to the toxin. 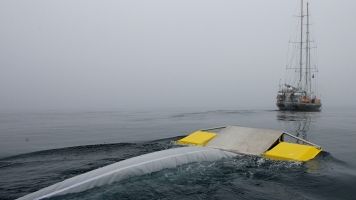 The Arctic Ocean Now Has Its Own Garbage Patch

Nutrients from agricultural runoff and a hotter climate allow the algae that produce the toxin to thrive. The heavy rains in California this year, plus warmer ocean temperatures might explain why this outbreak is so bad.

Dolphins and birds have also been impacted by the algae. Two dolphins have died this year.

Though domoic acid poisoning can occur in humans, no cases have been reported this year. And before seafood goes to market, it has to be thoroughly tested for safety, so there's little danger to humans.