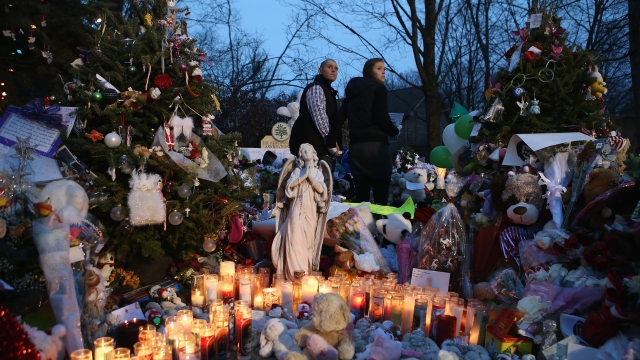 The Supreme Court has rejected a bid by Remington Arms to block a lawsuit from family members whose loved ones were killed in the Sandy Hook Elementary school shooting.

On Tuesday, the high court announced it won't hear an appeal from the gun-maker. That means the lawsuit against it can move forward.

The plaintiffs first filed the suit back in 2014. In it, they claimed Remington never should have sold the Bushmaster AR-15-style rifle. That's the weapon that was used in the 2012 Sandy Hook shooting, which left 20 children and six adults dead. The lawsuit also sought to hold Remington liable for the way it marketed the rifle.

Remington had argued it should be shielded under a federal law that protects gun-makers from liability as long as their products are purchased legally. But earlier this year, the Connecticut Supreme Court decided the lawsuit could proceed, thanks to an exemption in that federal law. Remington asked the Supreme Court to hear its appeal a few months later.

Now that the suit can move forward, it'll be heard in a lower Connecticut court.