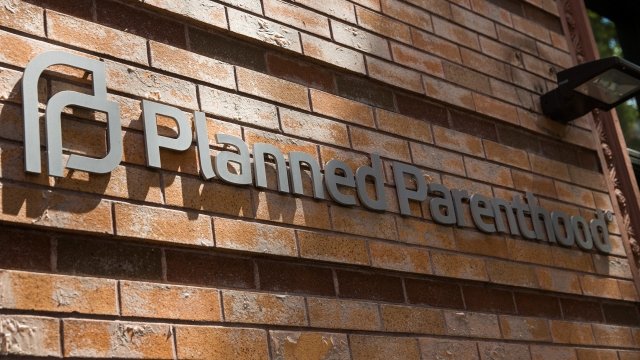 In a decision handed down Monday, the justices decided not to hear two separate cases linked to state funding for the health care organization.

Medicaid patients in Kansas and Louisiana sued after the states decided to end their provider agreements with Planned Parenthood, meaning people on Medicaid could no longer go there for health care. The patients argued they have a right to weigh in on decisions about which doctors are deemed "qualified" providers.

The issue has nothing to do with abortion, as federal law already prohibits the use of funds on abortion procedures. Rather, this pertains to everyday care like cancer screenings, birth control and annual exams.

By refusing to hear the cases, lower court rulings that block the states from ending those provider agreements remain intact. But the issue is bigger than what doctor someone can go to. This case also has implications on the rights of individual people to bring lawsuits challenging a state's provider decisions.

Justices Clarence Thomas, Samuel Alito and Neil Gorsuch wanted to take the case. In a dissenting opinion, they said the question of a private citizen's right to sue is "important and recurring." The trio notes that earlier decisions on this issue from the Supreme Court are confusing and unclear, writing "We created this confusion. We should clear it up."