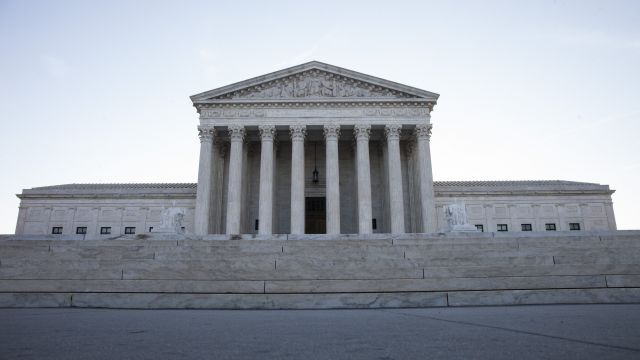 If New Hampshire residents want to post a picture of their election ballot on social media, the U.S. Supreme Court sees no problem with it.

On Monday, the country's highest court denied a request by New Hampshire to restore a 2014 state law that banned voters from taking such photos.

The goal of the ban was to prevent potential voter intimidation and vote buying. But opponents said it violated the First Amendment.

A federal court of appeals agreed. In September 2016 it ruled the ban was too broad.

"The ballot-selfie prohibition is like 'burn[ing down] the house to roast the pig,'" the court wrote in its opinion. 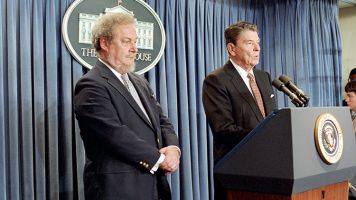 As of the most recent national election, 22 states and the District of Columbia allowed voters to post photos of their ballots online. The legality is unclear in about a dozen other states.