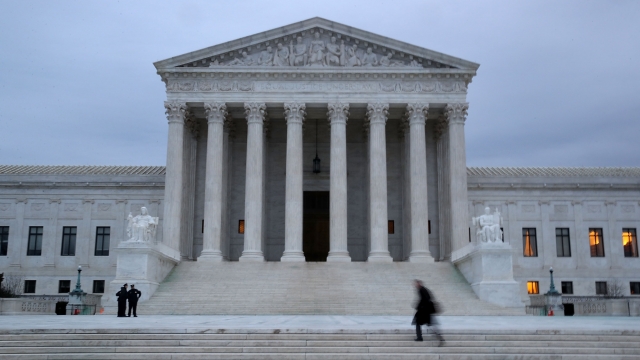 The U.S. Supreme Court has temporarily blocked a lower court's ruling that would've allowed for the release of President Donald Trump's financial records.

On Monday, the court granted the president's request that it suspend enforcement of a congressional subpoena while it decides whether it will take up the case. President Trump made that request earlier this month after an appeals court refused to block his accounting firm from sharing years worth of his tax information with the House oversight committee.

The order gives President Trump's legal team until Dec. 5 to file his appeal.

The Supreme Court didn't explain its decision, but the ruling could mean that it intends to take up the case. If the president's lawyers file the appeal on time, the court could announce whether it will hear the case by mid-January.