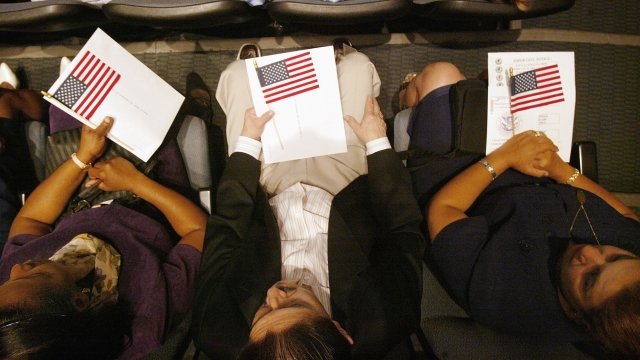 The Supreme Court just made it harder to strip citizenship from immigrants over false statements.

While applying for U.S. citizenship, Divna Maslenjak stated that she had never lied to an official to gain entry into the country. Soon after, it was discovered she'd lied about her husband's service in the Bosnian Serb army while applying for refugee status.

The U.S. government charged Maslenjak with violating immigration laws. It revoked her citizenship and deported her and her husband back to Serbia.

But the Supreme Court unanimously ruled in Maslenjak's favor. They held the government does not have the power to revoke citizenship for "immaterial statements."

It's an important ruling. Lawyers on the case argued the current interpretation of the law would mean a person's citizenship could be revoked for failing to disclose something as minor as a traffic violation.

Justice Elena Kagan wrote in the court's opinion that for lies to revoke citizenship, they should be relevant to the citizenship process. 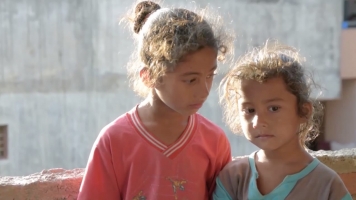 Citizenship Isn't A Given. Women In Some Countries Can't Pass It Down.

Kagan specified the law that convicted Maslenjak is "not a tool for denaturalizing people who ... were actually qualified for the citizenship they obtained."

And during oral arguments, Justice Sonia Sotomayor stated the government "doesn't have the power to denaturalize someone. At least so far we haven't let them do that as punishment for a criminal act."