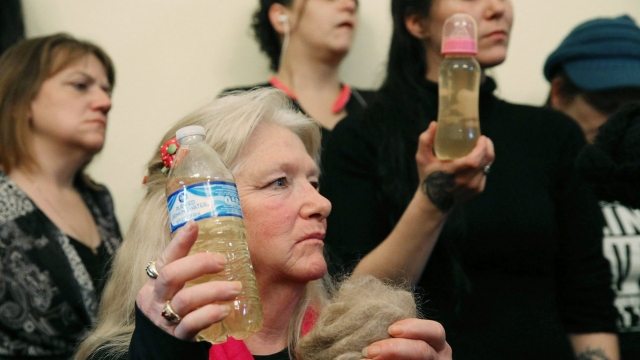 The U.S. Supreme Court has denied two appeals from Flint, Michigan officials who were sued over lead contamination in the city's water.

The cases showed up on Tuesday's "Certiorari Denied" list after Supreme Court Justice Sonia Sotomayor declined the request on Friday.

Lower courts sided with a Flint woman, Shari Guertin, who says she and her daughter suffered "personal injuries and damages from drinking and bathing in the lead-contaminated water." Those courts ruled residents have a constitutional right to "bodily integrity."

In 2019, the 6th Circuit Court of Appeals upheld lower rulings and said Flint's water crisis was "predictable and preventable" and happened as a result of a "cost-saving measure." The Flint officials maintained they should be immune from legal action and petitioned for an appeal.

The crisis began in 2014, when the city switched its water source from Lake Huron to the Flint River. Courts have ruled that officials "failed to protect" the public "from a foreseeable risk of harm from the exposure to lead contaminated water."