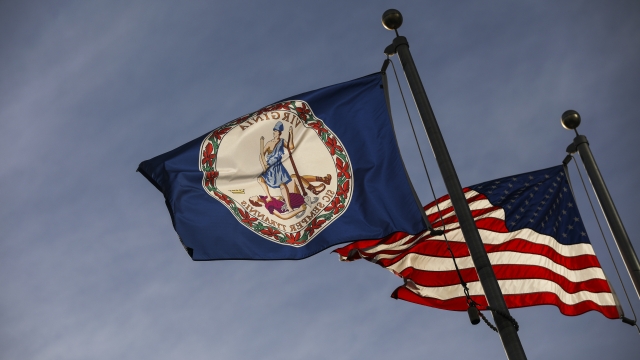 The Supreme Court dismissed a Virginia gerrymandering case Monday after ruling the state's House of Delegates did not have authority to appeal a lower court decision.

Republican legislators were appealing a ruling that 11 of the state's congressional districts were the product of unconstitutional racial gerrymandering. But the high court says only Virginia's attorney general is constitutionally allowed to appeal.

The lawsuit behind this case is from 2011, so let's take a look at what has happened since then:

Five years ago, residents of 12 Virginia districts filed a lawsuit alleging the state's legislature had gerrymandered district maps to dilute the strength of African American voters, which they assumed gave Republicans an unfair advantage.

A federal district court rejected the residents' argument, but the Supreme Court ordered the lower court to revisit 11 of the 12 districts to see if racial gerrymandering was present. That lower district court found that race had been a primary factor in drawing the maps for those 11 districts.

Virginia's attorney general, who is a Democrat, refused to represent an appeal himself. So the state's GOP-led House of Delegates appealed that ruling to the Supreme Court.

Fast-forward to this year: The Supreme Court heard the House's argument back in March and dismissed it Monday in a 5-4 ruling.

To be clear, though, since the Supreme Court dismissed the case on standing grounds, it did not officially rule on whether there was unconstitutional racial gerrymandering.