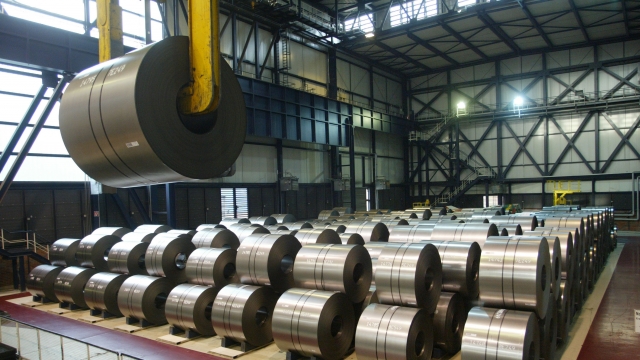 The Supreme Court announced on Monday it will not hear a lawsuit challenging the Trump Administration's tariffs on steel imports.

The Supreme Court declined to review a March ruling from the U.S. Court of International Trade that upheld the constitutionality of President Donald Trump’s tariffs on steel imports.

Last year, the U.S. imposed a 25% tariff on steel imports, citing national security concerns. A group of companies in the steel industry sued shortly after, arguing the way President Trump went about imposing the tariffs violated the Constitution's separation of powers. After the U.S. International Trade Court rejected the group's challenge back in March, the group brought the case to the Supreme Court.

The Supreme Court's dismissal means the previous court's ruling will remain in effect for the time being. The group of companies can still appeal to lower courts, and the Supreme Court may still decide to take up the case in the future, but only after the lower courts review it first.