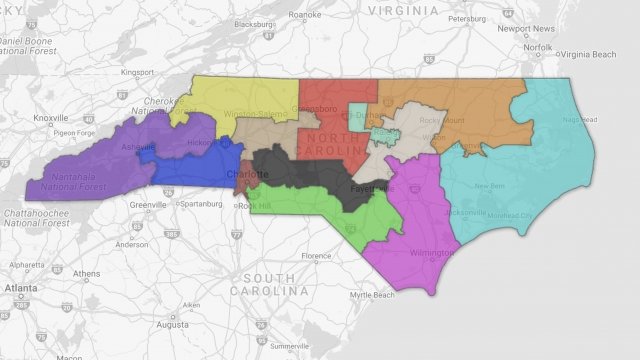 The Supreme Court just made another big move in the legal fight surrounding partisan gerrymandering.

On Thursday, the high court blocked a lower court's ruling to redraw congressional district lines in North Carolina. That ruling originally held that the state's Republican-led government "enacted the plan with the intent of discriminating against voters who favored non-Republican candidates."

The federal court ordered a new map be drawn by Jan. 24. But, as a result of the Supreme Court's block, the controversial maps will likely be used in the upcoming 2018 elections after all. 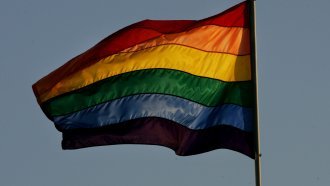 The Supreme Court's latest move comes after it took up three other cases on political redistricting. That could indicate an upcoming major decision on partisan gerrymandering in general, which has long been a fraught issue for courts in the U.S.

In 2004, Justice Anthony Kennedy said the Supreme Court doesn't have a "basis on which to define clear, manageable, and politically neutral standards" on when partisanship becomes unfair or unconstitutional.