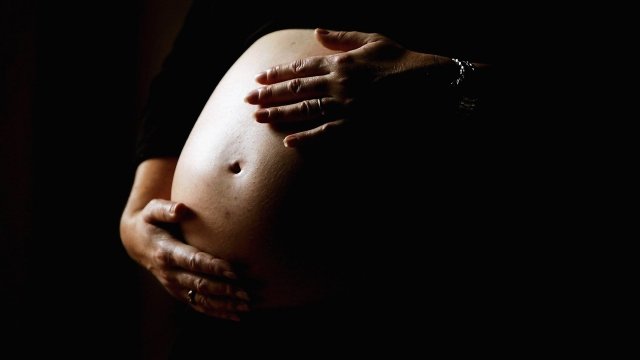 SMS
SCOTUS Backs Anti-Abortion Pregnancy Centers In Free Speech Case
By Briana Koeneman
By Briana Koeneman
June 26, 2018
In a 5-4 decision, the justices said the centers are "likely to succeed" in their argument that a California law goes against the First Amendment.
SHOW TRANSCRIPT

In a 5-4 decision Tuesday, the justices said the centers are "likely to succeed" in their argument that the law goes against the First Amendment.

Justice Clarence Thomas wrote in the majority opinion that the law "targets speakers, not speech, and imposes an unduly burdensome disclosure requirement that will chill their protected speech."

The law in question was passed in California in 2015. It requires state-licensed health care facilities to post notices about free or low-cost contraception, abortion and prenatal care.

The centers say the law forces them to share a message they don't agree with, but supporters of the law argue it's necessary to inform clients of all their options.