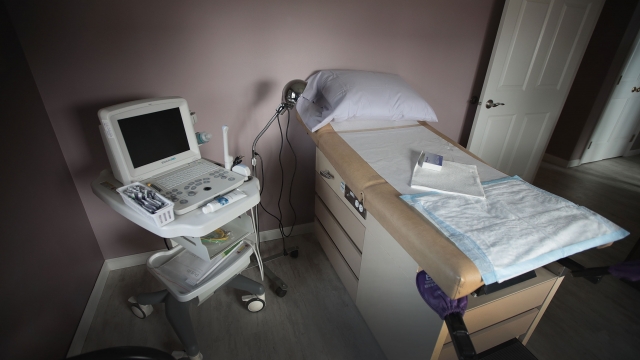 On Monday, the U.S. Supreme Court rejected a challenge to a controversial Kentucky abortion law, meaning it will remain in effect. The law requires doctors to show and describe ultrasound images to women who are seeking an abortion, while playing audio of the fetus' heartbeat.

Doctors are required to do this even if the woman doesn't want to. Doctors who don't can be fined and referred to the state's medical licensing board.

The law was passed in 2017. The American Civil Liberties Union filed a lawsuit shortly after, in support of Kentucky's only licensed abortion clinic and its physicians. The ACLU said the law tries to coerce women into changing their mind about an abortion and that it violates the First Amendment by forcing doctors into state-mandated speech, even when a patient could be traumatized.

A lower federal judge ruled the law was unconstitutional when it was enacted. It's been blocked until earlier this year, when a U.S. Circuit Court of Appeals upheld the law.

The state of Kentucky says the law is part of an "informed-consent process" requiring that "women who are considering an abortion be provided with information that is truthful, non-misleading and relevant to their decision of whether to have an abortion."

The Supreme Court did not give any explanation as to why it refused to hear the case.

In March, the justices are scheduled to hear a major abortion case regarding a Louisiana law that would require abortion doctors to get admitting privileges from nearby hospitals. That ruling could redefine access to abortion when it comes to the power of individual states.