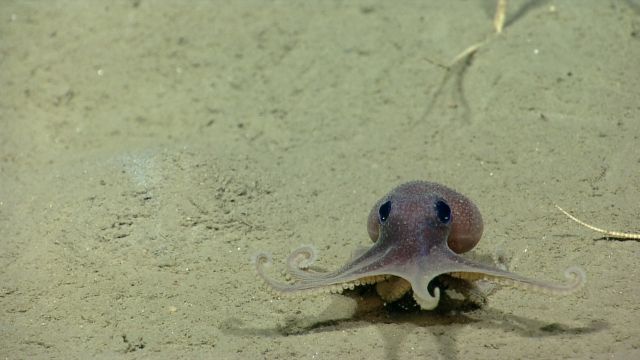 Scientists, environmentalists and watchdog groups are all warning that if seabed mining ever moves forward, it should move carefully.

All over the world, there are proposals to start mining the seafloor. It turns out, there's a lot of unusually pure copper, cobalt and nickel in rock deposits called nodules and near mineral-rich hydrothermal vents.

These materials are important to our high-tech economy. They're used in everything from computers to cars. As renewable energy grows, we'll also need them for more solar panels and wind turbines.

But scientists and environmentalists warn we shouldn't start snatching up chunks of the seafloor, no matter how promising its minerals are. They say we don't understand the ocean well enough yet to know what kind of damage mining would do to deep-sea ecosystems.

Warmer Oceans Kill Many Corals, But Some Have A Knack For Survival

Corals can make changes on the cellular level to deal with warmer ocean water.

Experiments show it could take decades for local wildlife to recover from the underwater dust plumes that mining could kick up — and that's the wildlife we know about. When researchers in Europe investigated just how a proposed mining site might affect the seabed, they found dozens of species that were completely new to science.

For what it's worth, deep-sea mining hasn't started up anywhere on Earth yet. The United Nations does hold prospectors and miners to environmental standards, and miners are also required to share a cut of their revenue, which makes sea mining less attractive. So far there's just one project planned off the coast of Papua New Guinea, which could start mining as early as 2018.