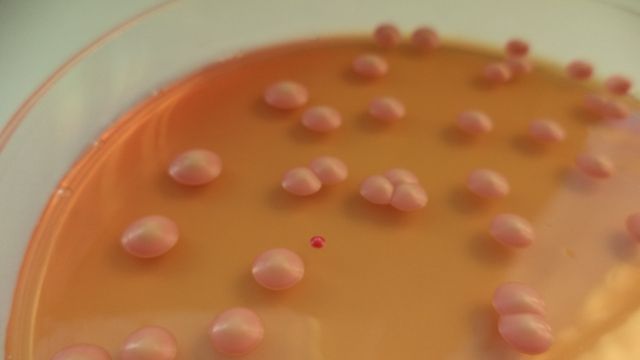 Scientists are closer than ever to recreating complex life-forms out of completely synthesized DNA.

An international group of scientists announced Thursday that they've managed to build 30 percent of the chromosomes in yeast — the stuff used in baking or beer brewing.

Yeast is a single-celled organism, which means it's a pretty simple life form. Even so, it still has a complicated cell structure. It has tiny organ-like structures called organelles, and it stores its genetic information in a nucleus.

The scientists built the new chromosomes using the same four chemical bases that make up all DNA — adenine, cytosine, guanine and thymine. They hope to be able to synthesis the whole genome by the end of the year.

There have been other forms of synthesized life in the past, but they've either been new genomes that have been injected into existing bacteria, or existing genomes edited down to bare minimums. 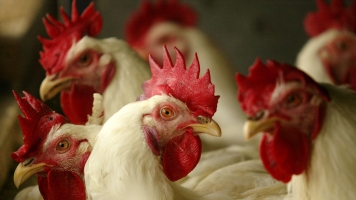 DNA Proves Chicken From These Fast-Food Places Isn't All Chicken

If they manage to meet their year-end goal, it will be a first for complex cells. The scientists are hoping they can use a fully synthetic genome to test evolutionary questions.

One of the scientists working on the project told NPR yeast could be developed that might be able to produce new drugs or make more "useful products for us."

There are a lot of ethical issues when it comes to editing genes, but the study's lead scientist says there's nothing to worry about. If killer mutant yeast were a real possibility, nature would have already made it by now.