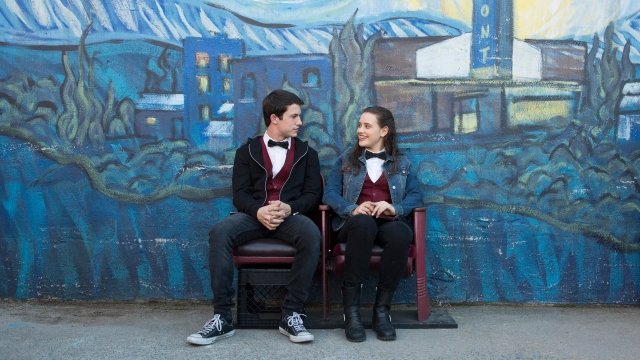 By now, you might have heard of the controversial Netflix show "13 Reasons Why," which follows the story of a teenage girl who ultimately commits suicide.

Psychologists and mental health groups have criticized the show, saying it glorifies the idea of suicide. Others argue it brings much-needed attention to the issue. Scientists are now beginning to study the show's impact.

In a new study, researchers looked at internet search history statistics in the U.S. after the series aired. They found all suicide queries increased 19 percent. Specific phrases like "commit suicide" jumped 18 percent, while "how to commit suicide" increased 26 percent.

Although it's not clear if any of those searches led to a suicide or were indeed inspired by the show, they give some credence to the claims that the series might have inspired viewers to act on their suicidal thoughts. 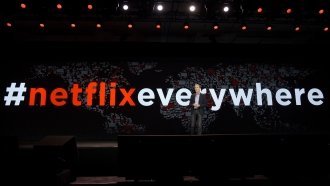 Research on this so-called "contagion effect" shows exposure to suicide or suicidal behavior in media can lead people to copy those actions. Teens — the show's target audience — are especially at risk.

Groups like the World Health Organization and ReportingOnSuicide.org offer guidelines to prevent this problem. And Netflix claims it consulted a number of mental-health professionals during production.

But while some of the study's results support critics' claims, some also support the claims of those who praise the show for its promotion of suicide awareness. The researchers found phrases like "suicide hotline" jumped 12 percent and "suicide prevention" increased 23 percent after the show's premiere.

Netflix has added more trigger warnings to each episode but stands by the show and its depiction of suicide. It has renewed the series for a second season.