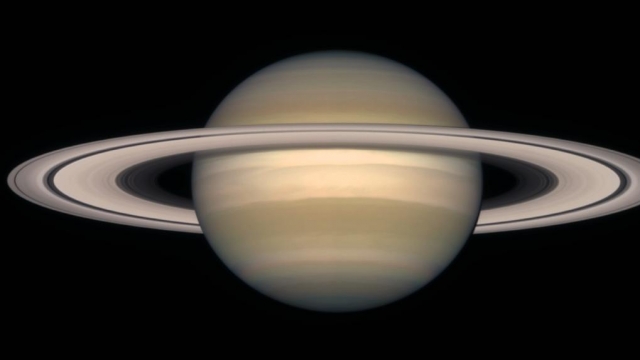 When we learned about the planets in school, most of us probably remembered Saturn as the one with rings. Well, get ready for a shock: Now some scientists are saying those rings haven't always been there.

Scientists published that finding in the journal Science on Thursday. The new data comes from the Cassini spacecraft, which plunged into Saturn's atmosphere to end its two-decade mission in 2017.

The spacecraft managed to measure the amount of material in the rings, and because it was able to get its weight, scientists were able to figure out the age of Saturn's rings.