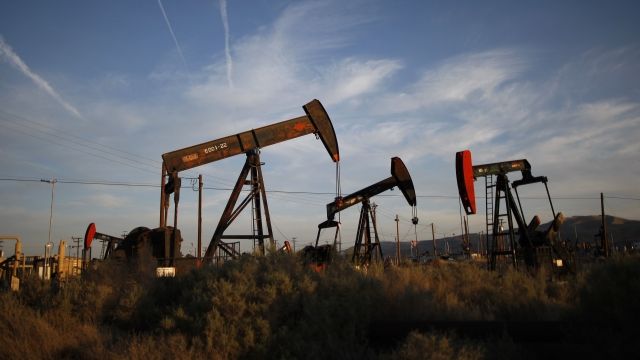 Fracking is both a popular and controversial way of getting natural gas and oil out of the ground. But a new study shows spills are more common than we thought.

Fracking is a process of pressurizing water and chemicals to crack open bedrock and release trapped oil and natural gas.

That dirty water worries environmental activists. They say it has the potential to spill or leak and contaminate local water supplies and harm the environment.

That's way up from a study by the Environmental Protection Agency, which only found 457 spills between 2006 and 2012. 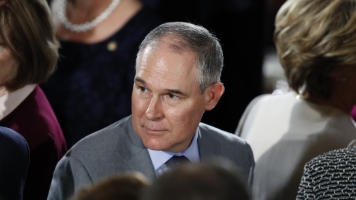 That discrepancy, in part, is because of different requirements for reporting a spill.

North Dakota accounted for two-thirds of the 6,600 spills. The state reports spills of 42 gallons or more to the EPA.

About half of the spills were during movement or storage, rather than actual drilling.

And a pro-extraction group makes the point that 70 percent of the North Dakota spills in 2013 happened on the well pad and never touched land or water.

But the scientists who published the report say the discrepancy in reporting figures illustrates a need for more uniform reporting requirements.