Scientists Say This Belly Membrane Should Be Classified As An Organ 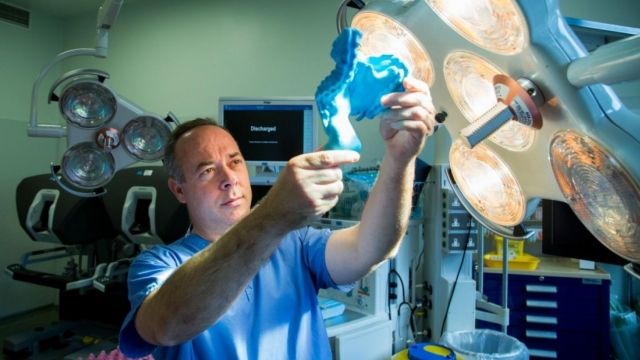 A membrane in the human digestive system has been making headlines as a newly discovered organ.

Scientists have known about the membrane for hundreds of years. But now, some are arguing that it should be officially classified as an organ.

Meet the mesentery. It acts kind of like sticky paper in the human digestive system and connects a person's small and large intestines to the abdominal walls. 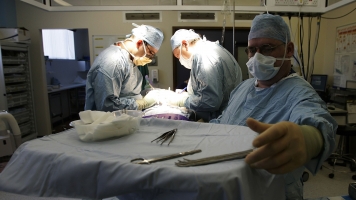 Scientists have thought of it as a bunch of different membranes. But, in a recent review, researchers argue it's actually one continuous organ.

As one of the review's authors told The Washington Post, "The anatomic description that had been laid down over 100 years of anatomy was incorrect. This organ is far from fragmented and complex. It is simply one continuous structure."

Not much is known about the mesentery. But scientists say studying it could lead to some new discoveries about its impact on abdominal diseases. 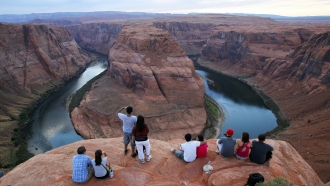