Humans Drastically Change The Environment — And We Always Have 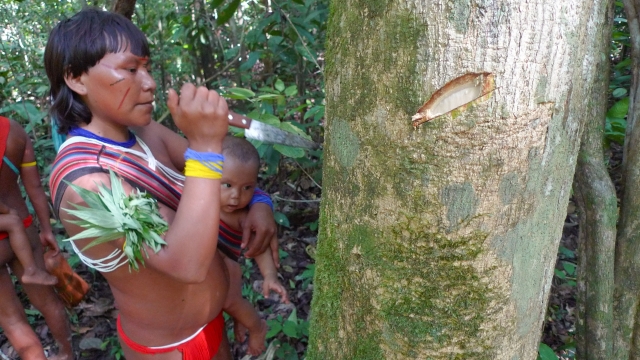 Our actions are doing more than just changing the planet. Some scientists say human activity has ushered in a new geological time period: the Anthropocene.

In 2000, scientist Paul Crutzen popularized the idea that we're living in a new epoch where humans are the driving force behind changes to Earth. Supporting research quickly followed, citing human activities such as habitat destruction and introducing invasive species.

Some scientists have called for official recognition of the Anthropocene, but it may be years before a decision is made. 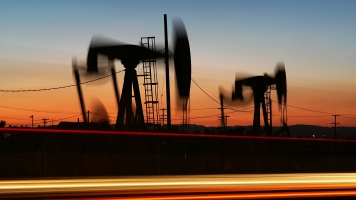 Whether you accept the Anthropocene idea or not, humans have changed the planet in striking ways. For instance, a team of geologists recently found more than 200 new kinds of minerals that never existed before Homo sapiens came along. We've apparently done more to create new minerals than any other event on Earth in the past 2 billion years.

And our changes don't all come from industry. In the Amazon, researchers found that today's rainforest is largely shaped by indigenous people over thousands of years. When scientists surveyed the trees, they found species that had been domesticated by pre-Columbian times are now five times more common than wild species.

But other scientists regard it as a fad and say it's misleading, noting things out of our control can affect the planet — like solar radiation and volcanic activity.