Since Dolly The Sheep, We're More OK With Cloning — Just Not Humans 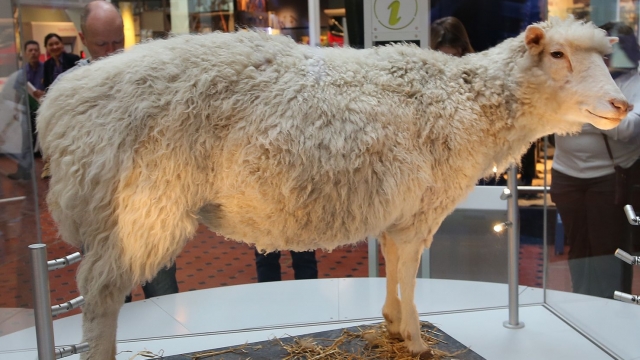 Twenty years ago, a sheep named Dolly became an international symbol for one of the most controversial scientific subjects: cloning.

Scientists at the Roslin Institute in Scotland said they successfully cloned the first mammal from an adult cell.

But soon after, people were worried scientists could clone humans. The National Bioethics Advisory Commission said it was "morally unacceptable" to clone a child, and then-President Bill Clinton passed a five-year ban on any research into human cloning.

Since Dolly, scientists have cloned other animals, including cows, chickens, horses and rats, citing their benefit for medicine and agriculture. In 2008, the Food and Drug Administration said meat and milk from cloned animals is as safe as the noncloned variety.

Other scientists have studied ways to save endangered species and even bring back extinct animals using cloning. A team at Harvard University is even trying that with the woolly mammoth. 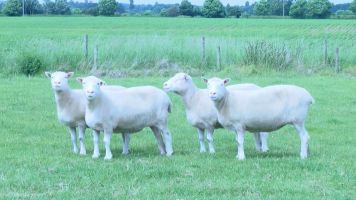 A Gallup poll found the public has been increasingly OK with animal cloning over the years. But on the whole, human cloning is still considered taboo.

Most of the human cloning arguments center around reproduction. Supporters say it one day could help infertile couples have children. But the majority of scientists and lawmakers still consider it immoral and argue even if they could do it, there's a high chance of abnormalities.

This might be because of human cloning's potential medical benefits, like growing organs. In a recent study, scientists said they created the first successful human-animal hybrids when they put human cells into a pig. The researchers wanted to test growing human organs inside animals, which could help people who need organ transplants.

But lawmakers and the public are still divided. Experiments like the human-pig hybrid study can't get public funding. It may be a few more decades before we have Dolly, the human clone.