Scientists Say Emissions Of Chemical That Degrades Ozone Are Rising 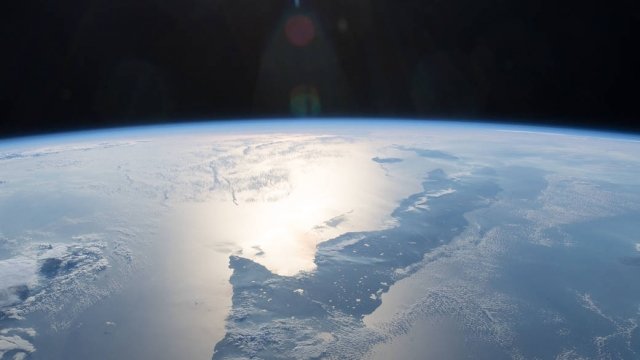 Scientists say the atmospheric concentration of an illegal chemical that eats away at Earth's ozone isn't falling as quickly they expected.

A report published in the journal Nature found CFC-11 emissions are on the rise again.

CFC-11 was used to make aerosols and refrigerants. It's one of the most abundant ozone depleting gases and was banned in the late 1980s in the Montreal Protocol.

Scientists know small amounts of the chemical are still being released today by old appliances and certain building materials. But they say because of the high concentration of CFC-11, they're almost certain the emissions are being illegally produced.

Researchers say they believe the chemical is being produced somewhere in east Asia. But pinpointing the exact location in the region is going to take some more work.

And if the production of the CFC doesn't stop soon, the NOAA says the damage done to the ozone layer could be "substantial."