This New Treatment Could Make Your Cells Look Young Again 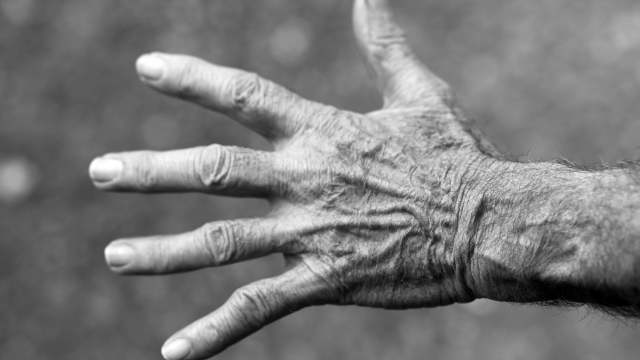 Scientists have made a potential breakthrough that could reverse the signs of aging.

They tested a treatment in mice that improves a cell's ability to repair its DNA when it's damaged by things like radiation or old age. Human trials are set to begin in six months.

"Effectively, this restored the DNA capacity of the old mice back to that of a young mouse and also removed the DNA damage that was accumulating in their tissues," said lead researcher David Sinclair.

After just one week, the treatment had removed DNA damage in mouse cells. The treatment worked so well that the cells from older mice were indistinguishable from those of younger mice. 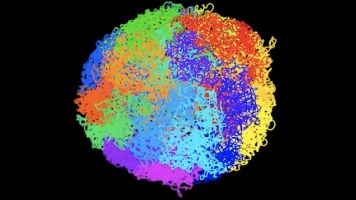 DNA Actually Looks Like A Big Ball Of Yarn

The research is based on the theory that DNA damage is the primary cause of aging. This drives most of today's anti-aging research. But there may be other, more important factors. Some scientists think that a process called DNA methylation, or gene-silencing, is the likely culprit.

Other research on DNA damage has tried to prevent damage from the start. A Harvard study found that raising levels of an enzyme called telomerase slowed aging in mice. However, it could also increase the risk of cancer.

But whether or not the new treatment really could help you live longer, NASA is still interested. The scientists say astronauts could use the treatment to maintain good health on deep space missions by repairing the effects of cosmic radiation.