Scientists Invented A Way To Control Objects Like A Jedi 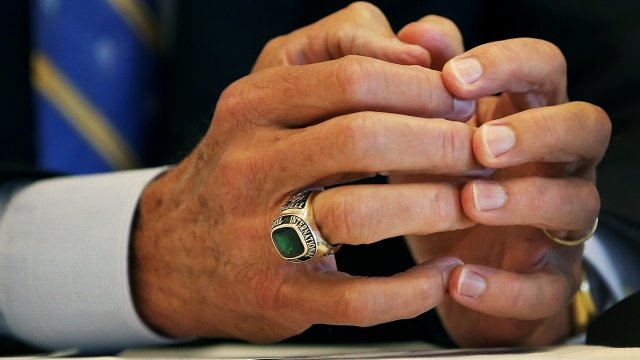 SMS
Scientists Invented A Way To Control Objects Like A Jedi
By Tyler Adkisson
By Tyler Adkisson
January 19, 2018
Scientists wanted to see if they could create something that works like current virtual and augmented reality devices but without the wires.
SHOW TRANSCRIPT

If you want to be like a Jedi and move things with the power of the Force, you might just need to get your hands on some electronic skin.

Researchers created a flexible sensor that uses magnetic fields to interact with objects without touching them. The sensor detects an object that can be manipulated and sends information about its position as well as instructions for how the target should react to different motions. 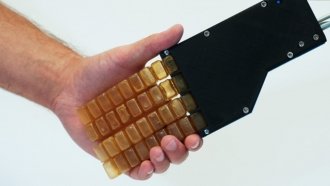 These Robots Can 'Heal' Themselves

For instance, researchers showed that the tech could be used as a wireless, ethereal keyboard. They also used it as a light switch that dims or brightens a room when the wearer turns his or her hand.

The sensor is still in its early stages, so it might be a while before you see people testing "telekinesis" in public. But its creators think later versions could have a lot of applications, like robot motion-tracking and regenerative medicine.