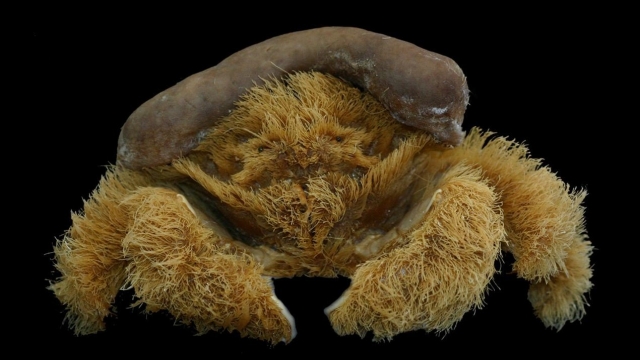 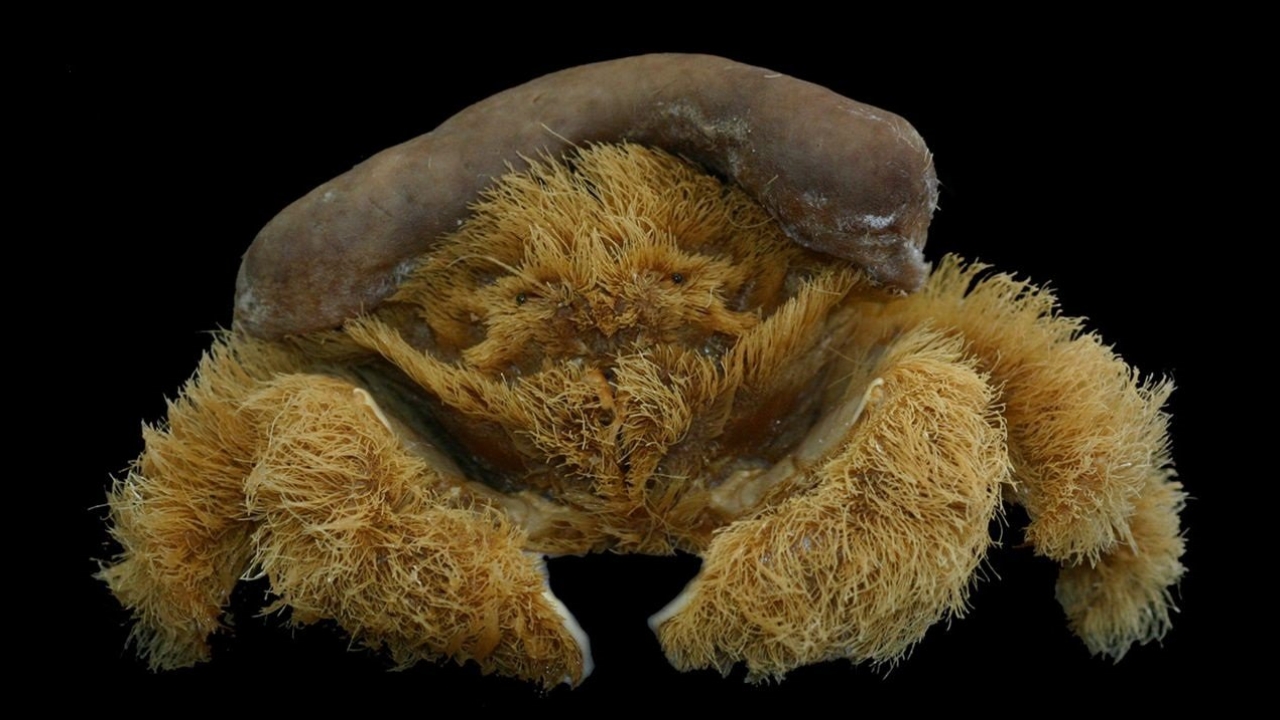 Hats: They’re a hot fashion trend — even if you’re a crustacean.A previously undiscovered species of crab, recently found washed up on a beach in Western Australia, apparently seeks out and tailors sponges to wear as hats, a look which accentuates its “fluffy” body, but has a more functional use, as well. The Lamarckdromia beagle crab — named for Charles Darwin’s famous sea vessel — belongs to a small family of crab species known for using this unique style of camouflage.The Western Australian Museum shared photos of this amazing critter on Facebook and explained that its fluffiness is a bit of a mystery to biologists.“The dense, shaggy hair on the crab’s carapace is actually quite soft and fluffy, however its function is not clear,” the museum wrote.

These crabs cut a chosen sponge or sea squirt to fit themselves, then hold it on their head with specialized hind legs, according to Andrew Hosie, who holds a Ph.D. in aquatic zoology and is the curator of crustacea and worms at the Western Australian Museum.As amazing as this is, Lamarckdromia beagle isn’t the only crab that dons a hat. You can see an example of another crab species using a similar tactic below. (However, you could argue that Lamarckdromia beagle wears it better.) 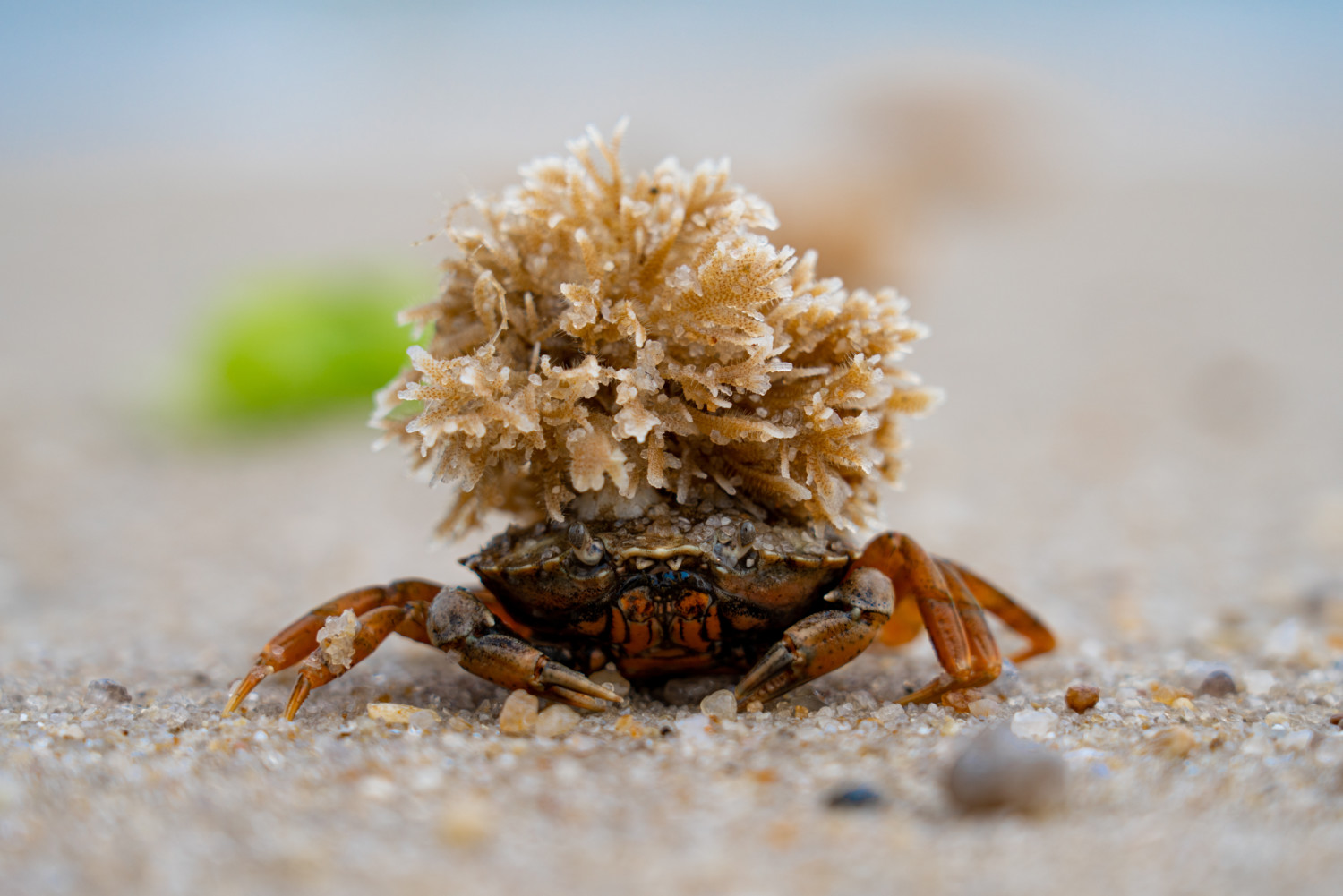 “The sponge or ascidian (sea squirt) just keeps growing and will mold to the shape of the crab’s back,” Hosie told The Guardian about the recent discovery. “It forms a nice cap that fits quite snugly to the top of the crab.”In addition to providing a disguise, some of these crab-hats work as a deterrent, emitting unpleasant chemicals.“Some of the compounds these sponges are producing are very noxious,” Hosie told the publication. “There’s not a lot of predators that would be interested in munching through a sponge just to get a crab.”What sets this newfound species apart from its fellow beach-going fashionistas is its furry-looking legs and body — which you can see on full display here.This well-coiffed crab and its chapeau may look like something from science fiction, but it’s fitting that the researchers who found it chose a species name that links back to the pioneering work of Darwin.So, if you happen to run into one of these fellows someday, know that you’re looking at a bona fide, modern-day scientific discovery — and tip your cap.

This story was originally published by Kathleen St. John on Simplemost.com.