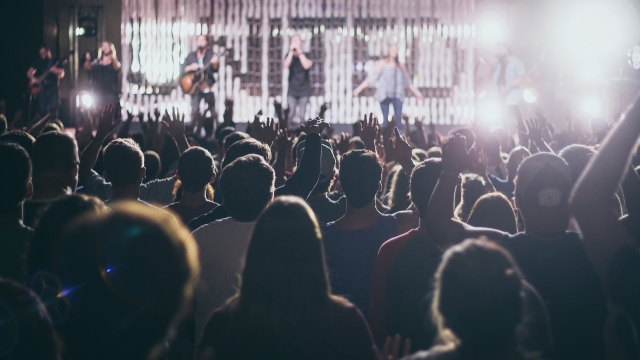 Scientists say they've found the most attractive dance moves for women, so pay attention if you're going out this weekend.

Psychologists in the U.K. used 3-D motion-capture technology to record the dance movements of 39 female college students. Then they had plain digital avatars act out the moves and asked 200 people to rate each dance.

The study surveyed both heterosexual males and heterosexual females, but both groups agreed on what makes for a good dance: Moving the hips, thighs and arms were rated as most attractive — so, basically the dance from "Gangnam Style." 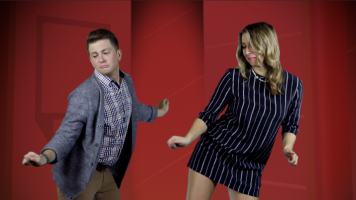 How To Nail Those Viral Dances At Your Holiday Party

This same team of researchers did a similar study with men. The scientists found that unlike women, the sexiest dance moves for dudes involved the upper body.

So why do scientists care about sexy dance moves? Besides the fact that dancing is just plain fun, researchers say dance has an evolutionary significance for human behavior. And studying it tells scientists about some ways we attract partners.

But don’t worry about that go-to move. You're already killing it with that moonwalk.