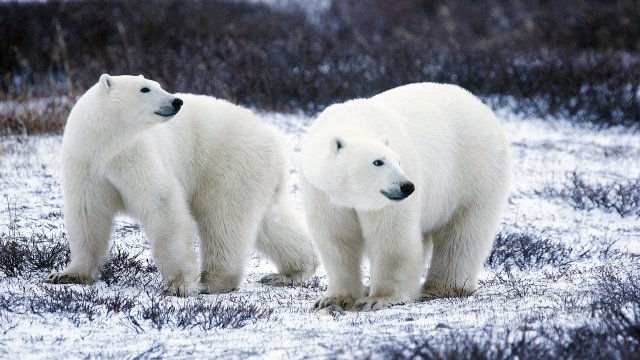 In the past half-billion years, life on Earth has been nearly wiped out five times. Now, scientists are debating if we're living in the sixth mass extinction.

In a 2015 study, biologist Paul Ehrlich and his team argued Earth is in an era of mass extinction rivaling the one that killed the dinosaurs. They estimated Earth is losing mammal species 20 to 100 times the rate of past such extinctions and that the rate is only expected to speed up.

"We're losing species at an extraordinarily rapid rate compared to the background rate in which we lost them between the previous five great extinctions," Ehrlich said. "A couple species a year disappearing turns out to be 10 to 100 times as fast as happened in the past."

But some scientists disagree. Stewart Brand, president of the Long Now Foundation, says current rates don't signal a mass extinction because the past five wiped out at least 70 percent of all species in a relatively short time. He says current rates are too slow for us to be in the middle of one. 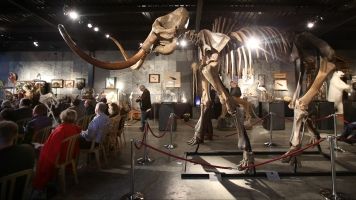 Animals Can Be Declared De-Extinct ... But How Does That Work?

Marine conservationist Tundi Agardy said even with the current data on population trends, she thinks it's too early to say if we're in a mass extinction.

And paleontologist Doug Erwin told The Atlantic by the time we know for sure a mass extinction event started, nearly all life on Earth would be gone.

What scientists do agree on is that we're in a time of elevated extinction rates and population loss — and it's mostly humans' fault. Unlike past mass extinctions caused by asteroid strikes or volcanic eruptions, human activity is dwindling species populations, and some are even disappearing for good.

This loss matters to us as humans. Researchers say declines like these hinder crucial ecosystem resources, like honeybee pollination, natural pest control and water purification.