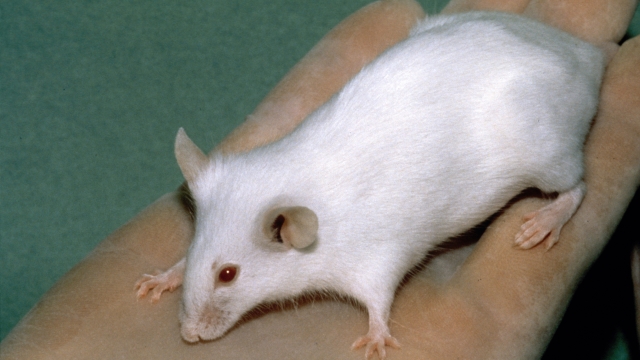 SMS
Scientists Screw Up And Create Mice That Can't Form Coke Habit
By Ethan Weston
By Ethan Weston
February 13, 2017
Scientists were trying to create an easily addicted mouse. Instead, they got one that couldn't get addicted no matter how hard they tried.
SHOW TRANSCRIPT

Scientists in Canada were trying to create a mouse that got addicted to cocaine easily. They got the exact opposite.

They ended up with a mouse they just couldn't give a coke habit too — and they tried.

The mice were engineered to have more of a kind of protein that's associated with learning. Studies have shown humans with more of the protein are more susceptible to drug addiction. 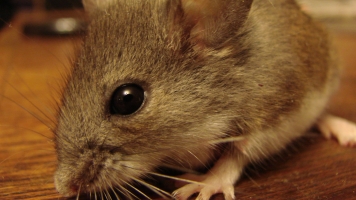 How Mouse Embryos Showed Scientists Reproduction Is Possible In Space

But these mice seemed to have so much of it that it blocked certain connections between brain cells. That meant the mice couldn't associate cocaine and pleasure, preventing an addiction from forming.

The study could someday lead to new ways of treating addiction, but a lot more testing will need to be done first.