PayPal Founder Invests $100,000 To Bring Back The Woolly Mammoth 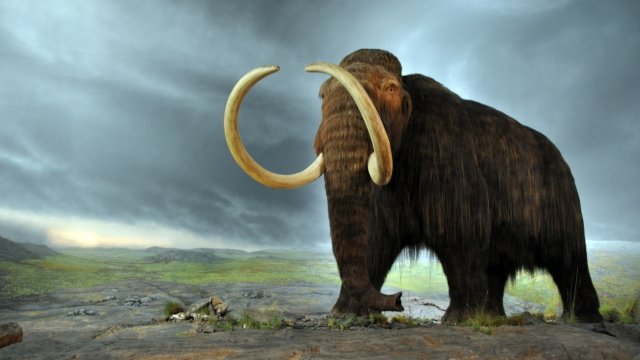 SMS
PayPal Founder Invests $100,000 To Bring Back The Woolly Mammoth
By Casey Mendoza
By Casey Mendoza
July 2, 2017
The woolly mammoth has been extinct for over 4,000 years — but some scientists think they can bring it back.
SHOW TRANSCRIPT

PayPal founder Peter Thiel is investing $100,000 to bring back the woolly mammoth.

You heard that right. These are the same woolly mammoths that have been extinct for around 4,000 years. So, how — and why — does Thiel expect them to make a comeback?

"De-extinction" efforts aren't actually all that new. Back in 2013, a group called Revive and Restore started working on resurrecting passenger pigeons, which were hunted to extinction in the early 1900s. Scientists say the technology to accomplish de-extinction is within our reach, especially after the successful cloning of Dolly the sheep in 1996.

Some scientists also say "genetically rescuing" animals like the passenger pigeon or woolly mammoth could help preserve and restore our ecosystems, as well as redeem the human race for its destruction.

Environmentalist Nikita Zimov — who used Kickstarter to fund the Mammoth Steppe "Pleistocene Park" — says that reintroducing major grazers like the woolly mammoth to the ecosystem could help prevent global warming. 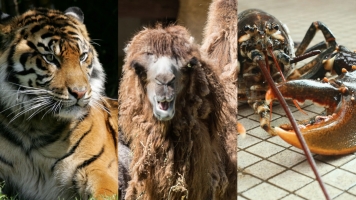 But not everyone thinks this is such a good idea.

Paleobiologist and mammoth expert Tori Herridge wrote in an op-ed that cloning woolly mammoths would be "ethically flawed." She points to the fact that any cloning attempts would require multiple elephants to act as surrogates, and since elephants are already endangered, cloning efforts might prove counterproductive.

Arguing to protect endangered animals, Herridge stated: "If we feel like that about the mammoth, just think how our kids might feel about the elephant if we let it become extinct. We really ought to be focusing on that, and doing everything we can to stop it from happening."

Despite the critiques, scientists are still busy at work on the resurrection research. One of the leaders behind the project says that woolly mammoths could be back within the next couple years.