So How Nutritious Is A Human Being, Anyway? 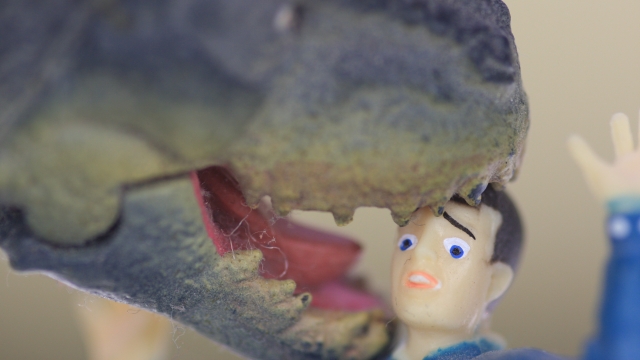 SMS
So How Nutritious Is A Human Being, Anyway?
By Steven Sparkman
By Steven Sparkman
April 6, 2017
A scientist calculated how many calories a human body is worth, which could help archaeologists learn about prehistoric cannibals.
SHOW TRANSCRIPT

If you're in the middle of a meal or if you're a squeamish person in general, this probably isn't the story for you. A scientist has calculated a fact about the human body, and it's pretty gruesome.

To give you some background and a chance to bail out of this story, you should know that archaeologists are obsessed with diet. Knowing what ancient people ate gives scientists insights into our ancestors' health and lifestyles, as well as knowledge of what the flora and fauna were like.

Some of those ancient people engaged in cannibalism. You can see where this is going.

To help researchers understand why ancient people ate other people, archaeologist James Cole calculated how many calories a human body is worth. 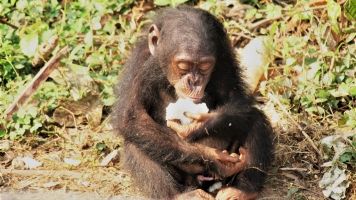 According to Cole, the edible parts of an average-sized man contain a total of about 125,000 calories. That's enough to feed a small hunting tribe for a couple of days.

That might sound like a lot, but it shows we're actually not a great food source. In terms of calorie density, hunting something like a cow, horse, pig or bear would be much more worthwhile.

That finding means, despite the fact that cannibalism clearly happened, it was probably never a viable way to get food. Humans would most likely be way harder to hunt than animals, and the payoff just wouldn't be worth it.