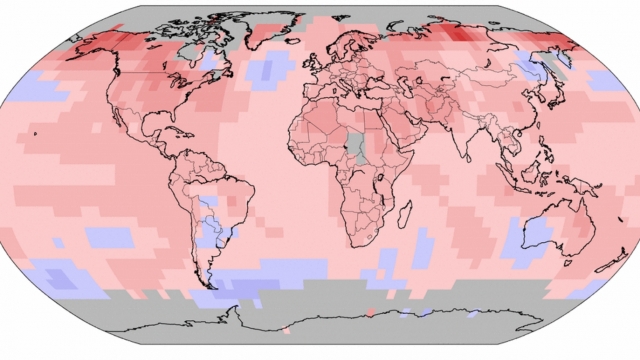 SMS
World Temperature Continues To Be A Hot Topic For Third Year In A Row
By Jake Jones
By Jake Jones
January 18, 2017
Top global science agencies found 2016 to be the hottest year on record.
SHOW TRANSCRIPT

Earth is getting hotter. It's just that simple, according to several leading global science agencies.

A report from the National Oceanic and Atmospheric Administration showed 2016 as the hottest year on record — the third year in a row to earn that title.

Since 2000, the global temperature record has been broken five times.

Research from NASA supported this finding. So did research from two global agencies in the U.K. and Japan.

But President-elect Donald Trump has denied the existence of man-made climate change. And he's picked several Cabinet appointees who share his skepticism.