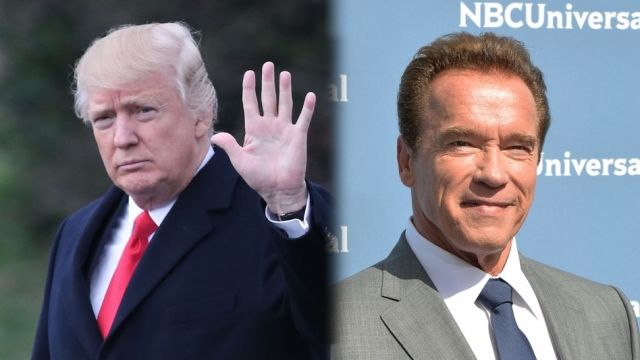 "Well, Donald, the ratings are in. And you got swamped," Arnold Schwarzenegger said in a video posted on his Twitter account Monday morning.

The former California governor appears to be reigniting the feud between himself and President Trump. But this time, it's not over "The Celebrity Apprentice" ratings. Instead, it's over Trump's proposed budget cuts.

A Gallup poll showed Trump with a 37 percent approval rating on Friday — the lowest it's been since he took office two months ago.

"But what do you expect? I mean, when you take away after-school programs for children and Meals on Wheels for the poor people, that's not what you call Making America Great Again," Schwarzenegger said. 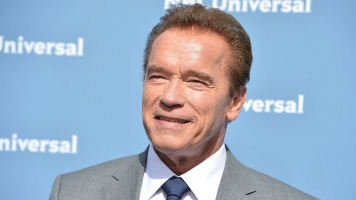 The proposed budget would cut $1.2 billion for before- and after-school and summer programs.

That's personal for Schwarzenegger. In 1992, he founded After-School All-Stars, a nonprofit that provides after-school programs to over 70,000 children.

Schwarzenegger — who in February offered to switch places with Trump — made Trump a different offer Monday: He'd take him to a school near the White House.

"So you can see the fantastic work that they're doing for these children," Schwarzenegger explained.