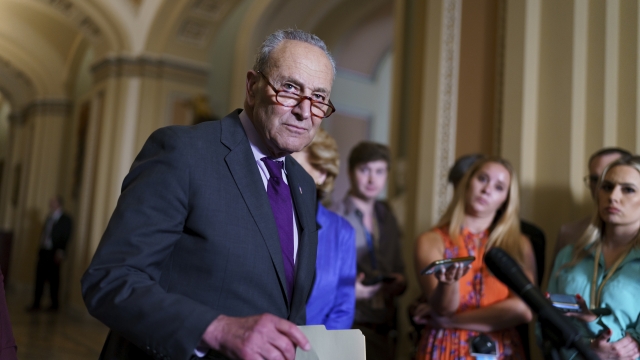 The White House is negotiating with Republicans hoping to find common ground on a scaled-back infrastructure proposal. But some Democrats are fed up and ready to move on alone.

We're expected to hear where those negotiations with GOP members stand next week.