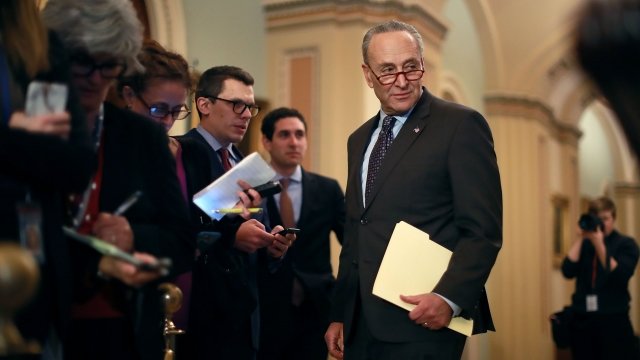 He told Vice News "the legislation is long overdue" and that he's "seen too many people's lives ruined because they had small amounts of marijuana."

Schumer's announcement comes as the Trump administration's made moves this year to allow for more federal oversight on legal marijuana. 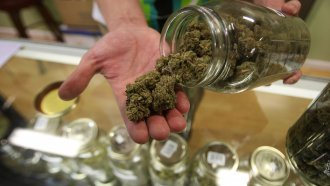 Trump Promises To Leave Marijuana To The States

Politico reports this is the first time Schumer's publicly supported federal legislation to decriminalize the substance — though he's previously stated he backs the rights of states to decide where they stand on marijuana.

Vice News said Schumer plans to introduce the legislation sometime in the next week.