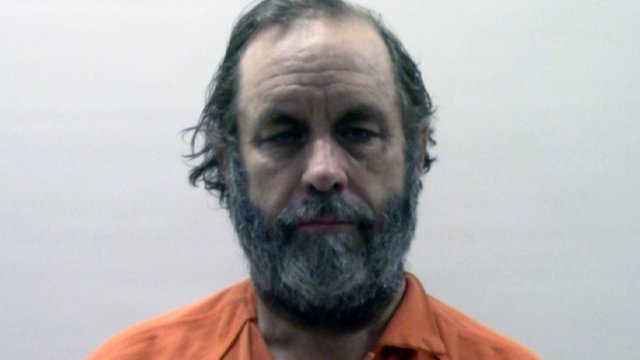 The co-owner of Schlitterbahn Waterparks and Resorts was arrested in connection with the death of a 10-year-old boy at one of its parks in 2016.

Jeff Henry was booked Monday into the Cameron County jail in Texas. The county's website says he's facing several charges — including murder, aggravated battery and aggravated endangerment of a child.

Henry's arrest came just days after a grand jury indicted the Schlitterbahn park in Kansas City, Kansas, and its former operations director on 20 felony counts over the death of Caleb Schwab.

The boy died Aug. 7, 2016, while riding the Verruckt waterslide at the Kansas City park. He was decapitated when the raft he was riding went airborne. The slide has been closed since.