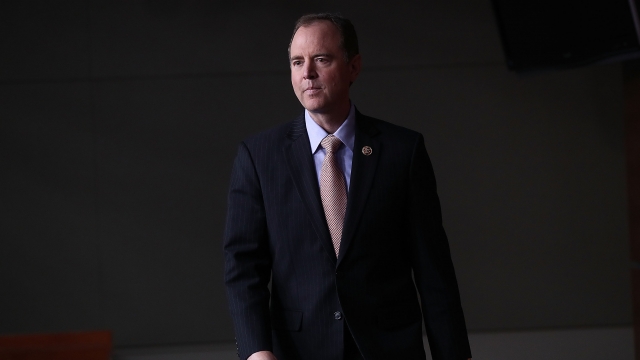 House Democrats already have a plan in place in the event that the Justice Department does not release the full findings of special counsel Robert Mueller's investigation to Congress.

Rep. Adam Schiff, who is the chairman of the House Intelligence Committee, told ABC's "This Week" on Sunday that they're willing to subpoena the report and bring Mueller in to testify before lawmakers.

Schiff said he's even willing to sue the Trump administration, saying, "If the president is serious about all of his claims of exoneration, then he should welcome the publication of this report."

It's unknown exactly when Mueller will hand in his confidential findings to the DOJ. But when that happens, it will be up to Attorney General William Barr to decide whether Congress and the public get the full report, a redacted version or even just a summary.

Barr's already pledged to be as transparent as possible about the report, but he reminded lawmakers during his confirmation hearing that the DOJ doesn't typically publish derogatory information about individuals who have not been charged with a crime.

Schiff was one of six Democratic committee chairs who last week sent a letter to Barr demanding he release the report "without delay and to the maximum extent permitted by law."