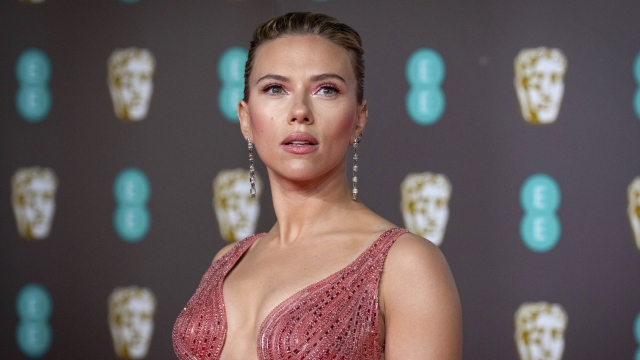 SMS
Scarlett Johansson Sues Disney Over "Black Widow" Release
By Newsy Staff
By Newsy Staff
July 30, 2021
The simultaneous debut in theaters and on Disney+ may have cost her big. More than $50 million in lost bonuses.
SHOW TRANSCRIPT

Could it be the beginning in the rewriting of Hollywood rules? Streaming is on the rise and it may have actors scouring their contracts – even superheroes. The "Black Widow" is fighting back.

Scarlett Johansson is suing Disney. She says the media giant violated her contract over the release of the latest Marvel money-maker.

The simultaneous debut in theaters and on Disney+ – for a $30 fee – may have cost her big. More than $50 million in lost bonuses.

Disney doesn't see it that way. The company says the suit has no merit and "is especially sad and distressing in its callous disregard for the horrific and prolonged global effects of the COVID-19 pandemic."