'Scandal': The Fitz & Cyrus Bromance Is Back On! 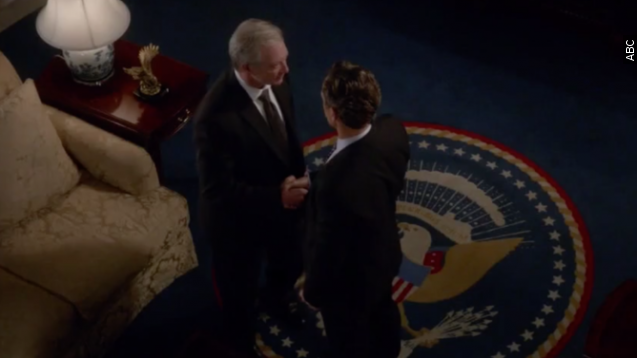 This week Fitz showed us there is one other person he loves and needs just much as Liv.

This video includes images from ABC.