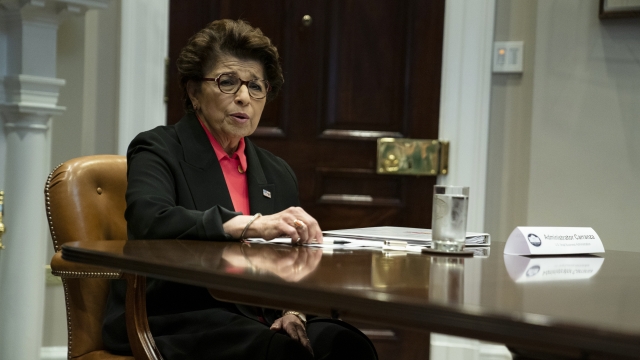 "Well I believe that the Paycheck Protection Program is going to be in need of funds pretty soon based on the speed of interest and the volume of loans that are already realized at this point," Carranza said.

Small Business Administration head Jovita Carranza told Newsy on Wednesday that over 400,000 PPP loans have already been approved by the agency. Those loans are coming out of the $349 billion Congress approved in the federal stimulus package.

Small business owners Newsy has talked to say they know the funds are limited and they might miss out.

"Despite others' best intentions, you really can’t afford to sit back and hope and pray and depend on others or even the government to give you the lifeline, even when you desperately need it," said Philip Holloway, a small business owner.

"It's a bipartisan effort. We are all concerned about small business revitalization and also to keep the employees on payroll," Carranza said.