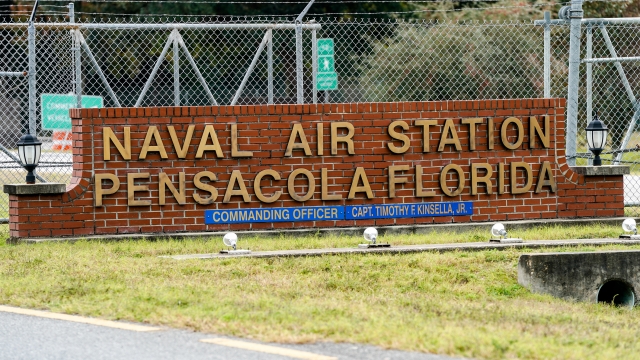 Saudi military students resumed flight training in the U.S. earlier this week, according to the Navy.

The Pentagon indefinitely barred all 852 Saudi military students from operational training back in December after a Saudi airman killed three sailors at a Naval air station in Pensacola, Florida.

At the time, Defense Secretary Mark Esper directed the Pentagon to strengthen its process for screening foreign students.

The Navy announced Wednesday some new safety restrictions have since been put in place. Under those new policies, international students are banned from owning personal firearms. They also no longer have unlimited access to all installations and will instead be limited to areas where they're assigned.

Investigators determined that none of the Saudi students aided the gunman in his attack. But the Pentagon expelled 21 of them in January for posting "jihadi or anti-American content" online or for possessing child pornography.